Where does the $90 Million recently raised by Odoo go Towards? 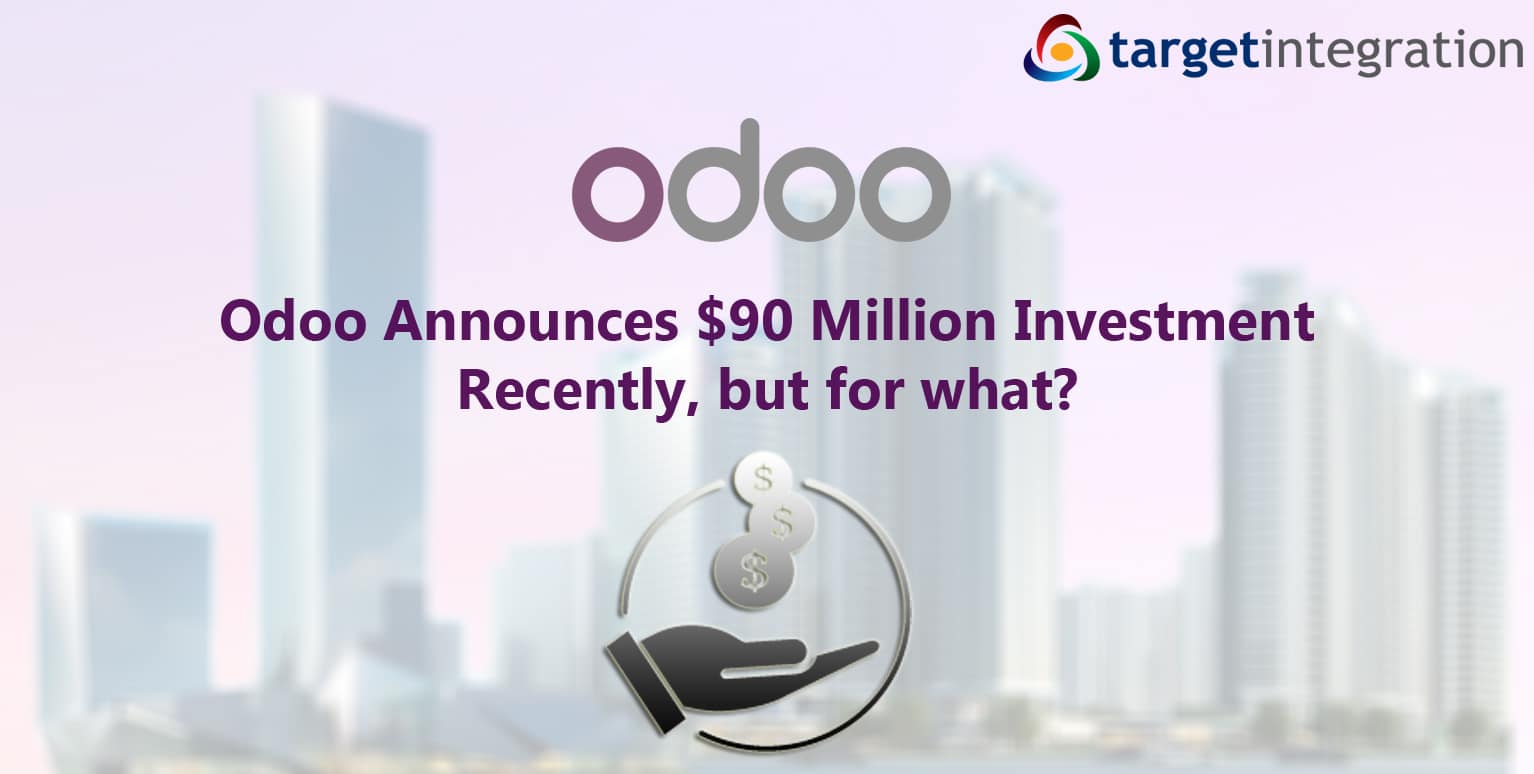 In a new round of funding, Odoo has raised $90 million. This is not being described as a Series C round. But it is the third round while also being the largest.

Before the aforementioned, Odoo had raised $10 million. This was in a Series B round, led by Sofinnova. The Summit partners had also led this round. Early investors supported it, and they included SRIW, and Noshaq, SRIW’s affiliate.

The total amount raised by Odoo and henceforth comes in the line of over $103 million. Raising the money was a relatively effortless procedure for Odoo. The brand did not have to put in a significant marketing effort towards the project.

Odoo is into ERP solutions. They are headquartered in Belgium and now have over 750 employees. Their offices are located in the US, Mexico, Luxembourg, Columbia, and UAE.

Over the last few years, Odoo as a company has come across a steady growth. Their growth rate was over 50% across the decade gone by. It further accentuated in 2019, wherein they added over 300 employees. An important attribute boosting the hiring was a recent announcement by Odoo. They offered €10,000 to any Belgian developer who was getting started with the company.

Odoo chose to pay the developers directly, instead of paying an agency. While the idea was innovative, its success rate will present itself as time passes.

As per Odoo, their software is the most installed business software worldwide, with 4.5 million users in place.

The claim, nevertheless, is subject to how one defines business software. SAP has 150 million users over its cloud apps and makes no such claims.

An open-source core is used for building Odoo products. They are developed with assistance from the Odoo community. Odoo also makes many proprietary applications available. They enable the functionality to render support in varied ways:

Odoo has launched version 13 recently, to address the issues pertaining to performance and to add in new components, such as social marketing, field service management, and SMS marketing. Odoo 13 further includes enhancements for HR and project management sections, along with redesigned accounting applications.

Odoo 13 delivers over 30 applications. With their developer community, they have made 16,000 apps for businesses to select amongst.

This concept is something that one associates Zoho with. Zoho makes several apps available. They add fresh ones, but without using open source.

Odoo’s CEO and founder, Fabien Pinckaers has expressed that the founding principle behind Odoo was to come up with software that transforms the world by making way for business growth. It was innovation and hard work that helped Odoo achieve its current market position. He is proud of Odoo’s passionate community and they are just getting started.

Interpreting the context may become complicated. There is no mention of how Odoo plans to use USD 90 million that it raised, in the near future. One can but assume that the funds go for efforts towards R&D. One may otherwise infer that it goes towards sales & marketing.

Odoo receiving an investment on behalf of Summit Partners is a significant step. Summit had also invested in 2012.

Antony Clavel is a Principal with Summit Partners. He is now a member of Odoo’s board of directors. He has expressed that being expensive, traditional ERP is often unable to cater to the unique requirements that dynamic businesses present. But Odoo, on the other hand, delivers a flexible suite of applications with a relentless focus over the product. Hence the Odoo ERP, Odoo believes is best positioned to derive maximum value from this market opportunity, which is large while being compelling as well.

SRIW Digital, who are among Odoo’s existing investors have reaffirmed their position in welcoming the influx of funds towards Odoo by Summit Partners. They see it as a springboard for Odoo’s continued growth and expansion. 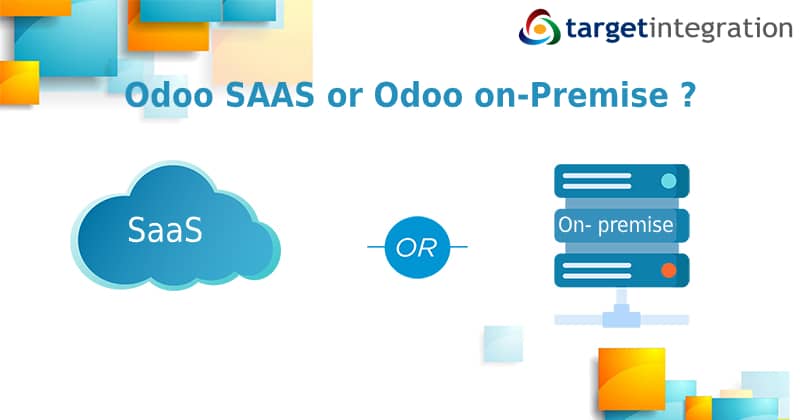 How to Choose Right Hosting for your Odoo?

Did you know you can remove ‘Order Lines’ in Odoo 12 POS using this add-on?