10 Reasons why Irish Businesses are Moving to Open Source Software

Are you wondering why Irish Businesses are moving to Open Source software? Our CEO, Rohit Thakral, explains why it’s a no brainer in this article, which appeared in the Business & Finance on 5th March 2014 online edition. A copy is available here.

As Bob Dylan put it, ‘The times they are a changin’. Never has this been truer than in the IT sector.

The unprecedented rise of open source software (OSS) is paving the way for faster, more bespoke and better technology. There’s no doubt that the recent recession provided an opportunity for OSS as it was deemed a cost effective IT solution for many businesses. However, with the worst behind us, the popularity of OSS continues to rise. Why? Because there is a host of advantages to OSS, many more compelling than the software’s relatively low cost, that are drawing the interest of businesses large and small throughout Ireland.

Let’s take a look at a few:

While it may seem a little contradictory, but the easily accessible nature of open source code is the basis for its superior security. The logic behind this comes from what’s known as ‘Linus’s Law’, after Linus Torvalds the creator of Linux, which states that ‘Given enough eyeballs, all bugs are shallow’. In other words the more people you allow to see and test a set of code, the more likely it is that any flaws will be spotted and corrected quickly.

Compare this to proprietary software such as iOS or Windows, who withhold all information pertaining to errors in their software – because such information is unavailable to the public it means nobody knows just how many bugs they contain and nobody can scrutinise their systems.

In short, OSS gives greater security to you, the end user, while proprietary software protects the producer.

Following on the ‘many eyes’ theme above, consider for a moment which is likely to yield the best software product: a handful of developers in a closed environment or thousands of developers working in a community? This is the difference between proprietary and OSS.

Additionally, OSS provides a means for businesses to develop bespoke software packages that meet their specific needs. Rather than relying on a vendor giving your business what it thinks you need, you have a say in the making of your software, meaning end up with higher quality, tailor-made package that does just what you want it to do.

Along similar lines, business users can take an existing piece of OSS and tweak it to suit their needs. Since the code is open, it’s simply a case of modifying it to add the functionality they want.

With proprietary software, what you see is what you get. You don’t get to adjust it.

… OSS provides a means for businesses to develop bespoke software packages that meet their specific needs.

Companies using open software code aren’t tied to a single a particular vendor/partner. Why is this a benefit? Because you are not at the mercy of the vendor’s vision, requirements, directives, prices, priorities and timetable.

Equally, should the vendor go out of business, or fall out of favour with your company; your risk is significantly reduced.

By using code with strong community support; there is a much higher probability of it being maintained and further developed than software from a commercial enterprise, which may be disbanded once it’s no longer financially viable.

Not all businesses have the finances to install the latest software and hardware as and when it comes out.

Unfortunately, with proprietary software your business is at the mercy of the vendor. As an example, Apple stopped supporting the iPhone 3G with iOS 4.2.1, meaning many apps are no longer compatible with the phone.

In contrast to this, OSS is typically much less resource-intensive, meaning that you can run it well even on older hardware. It’s up to you – not some vendor – to decide when it’s time to upgrade.

In an age of regulation, from the charity to finance sectors, OSS is taking the lead partly because it is so much better at adhering to open standards than proprietary software is. If you wish to streamline your systems with other businesses, computers and users, and don’t want to be limited by proprietary data formats, then you should be discussing OSS options with your CTO.

As I mentioned in my first point, the joy of OSS is that it is open to public scrutiny. You can see for yourself just where the software’s strengths and weaknesses lie. On the other hand, with closed source software, you’re taking a leap of faith that what the vendor is telling you is the truth. You have no other way of knowing if they’re keeping the software secure or continuing to invest in and develop it

That most free and OSS has no purchase cost, provides an obvious incentive for the adoption of OSS, but most business owners are happy to pay for upkeep, maintenance, training and support if these services bring apparent reward.

This has been the model for most OSS companies. Companies that distribute free and OSS are dependent on the excellence of the support they provide for revenue. This acts as a major incentive for ensuring the quality of their services.

This means that businesses using OSS through a company such as ourselves can be sure that they are getting expert advice and support to ensure the smooth running of their IT, freeing up their time to focus on the growth of their businesses.

As I mentioned saving money is only a part of the attraction of OSS. That part, however, is still pretty significant. Whether it’s a content management system (CMS) or customer relationship manager (CRM), because you’re building it on previously developed code, you can focus your finances and efforts on customising the software to meet the specific needs of your organisation at a fraction of the cost.

If you’re considering using OSS, it will typically cost you nothing to try it out first. No commitment required until you’re sure.

None of this is to say, of course, that your business should necessarily use OSS for everything. But with all the many benefits it holds, you’d be remiss not to consider it seriously. 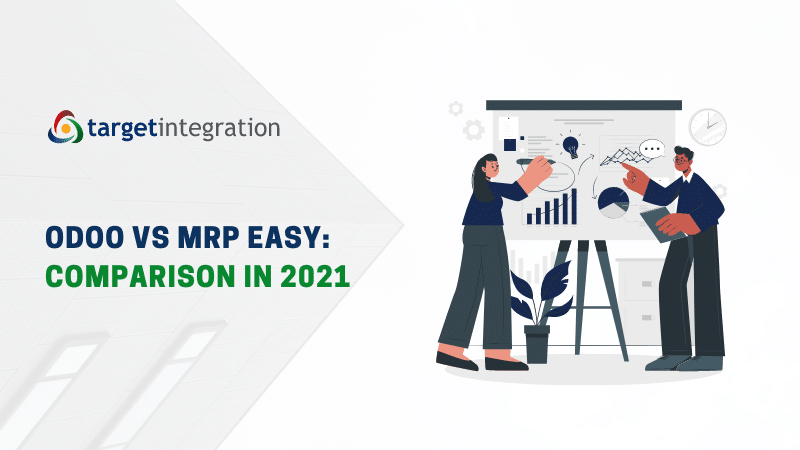 Odoo vs MRPeasy: Comparison in 2021 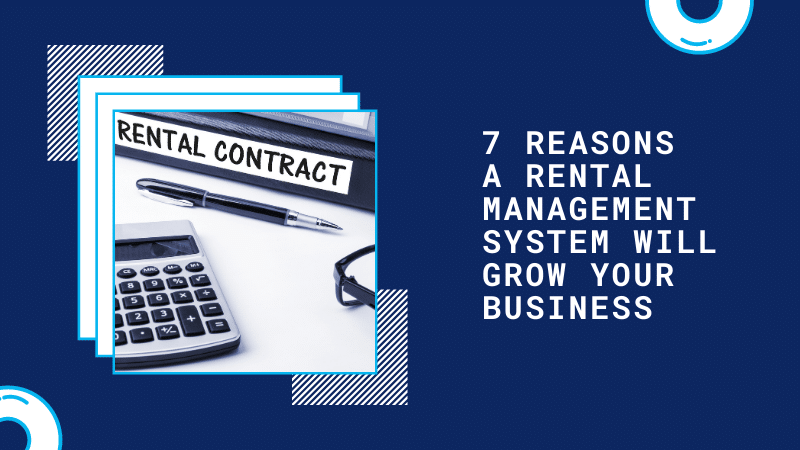 7 Reasons a Rental Management System will grow your business

We are independent CRM/ERP Providers and we work with some of the biggest CRM Brands. E.g. Zoho, Microsoft, Odoo, CloudYogi CRM. Leave your contact details and one of our Consultant will be happy to give you advice on your best CRM system!

Do you like the information on our blog? Then why not contact us to learn more about how we can help you with your software projects!!